Averages: In colloquial language, an average is a single number taken as representative of a list of numbers. Different concepts of average are used in different contexts. Often “average” refers to the arithmetic mean, the sum of the numbers divided by how many numbers are being averaged. In statistics, mean, median, and mode are all known as measures of central tendency, and in colloquial usage, any of these might be called an average value. 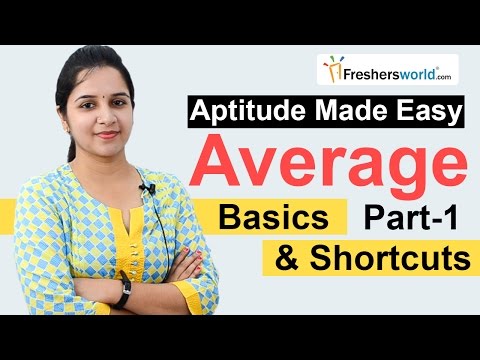 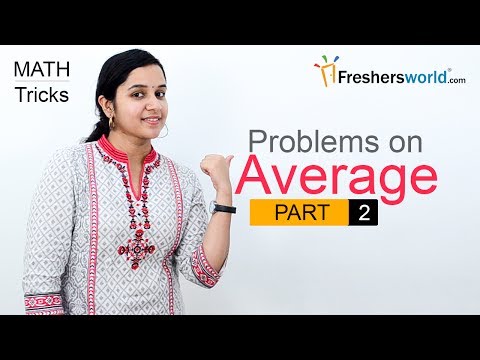 Aptitude Made Easy – Problems on Average -3 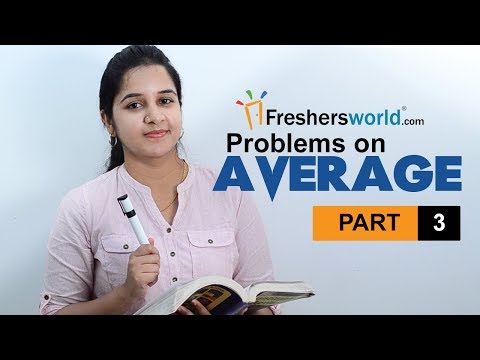 You have already completed the test before. Hence you can not start it again.

You must first complete the following:

Test complete. Results are being recorded.