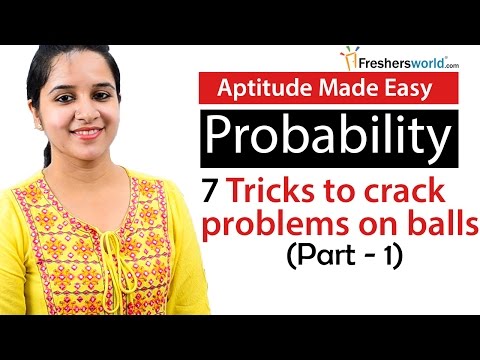 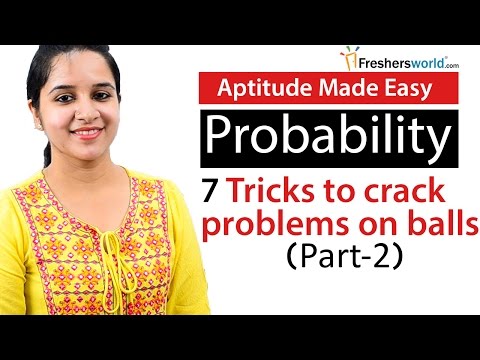 Please Read the below formula and concept every time before you start to solve the questions.

You have already completed the test before. Hence you can not start it again.

You must first complete the following:

Test complete. Results are being recorded.