Python is an interpreted, high-level and general-purpose programming language. Created by Guido van Rossum and first released in 1991, Python’s design philosophy emphasizes code readability with its notable use of significant whitespace. Its language constructs and object-oriented approach aim to help programmers write clear, logical code for small and large-scale projects.

Python is dynamically typed and garbage-collected. It supports multiple programming paradigms, including structured (particularly, procedural), object-oriented, and functional programming. Python is often described as a “batteries included” language due to its comprehensive standard library. Source: Wikipedia

Python tutorials, Python tricks and tips, and whatnot…the kind of results that show up on Google or any other search engine show how popular this language is.

1. What is Python? What are some of the features of Python?

Python is an interpreter-based programming language. It is interactive and object-oriented. Python is designed to be highly readable. Some prominent features of python are:

2. What are the types of operators in Python?

The types of operators present in Python are:

3. Differentiate between tuples and lists in Python.

The major difference between a tuple and a list is that tuples are immutable while lists are mutable. Once you create a tuple you cannot edit or make changes to the values present in the tuple, whereas the values in a list can be modified.

4. What will the maximum length of an identifier?

There is no maximum length for the identifier. An identifier can be of any length.

5. What do you mean by Decorators?

We use Decorators in Python for modifying or injecting code in functions or classes. With the help of decorators, the user can check for permissions and log the function calls.

6. What is a dictionary in Python?

A dictionary is a collection which is unordered, changeable, and indexed. In Python, dictionaries are written with curly brackets, and they have keys and values.

Memory management in Python is done using a private heap space. All the objects and data structures of pythons are located in the private heap.

8. What is Python in one line?

Python is a modern powerful interpreted language with threads, objects, modules, exceptions, and also has the property of automatic memory management.

9. Explain the interpretation process in Python?

10. What are local and global variables in Python?

Local Variable: If a variable is assigned a new value inside the function, it is a Local variable.

By creating a config file and storing the global variable to be shared across modules in that file.

12. How do you pass optional or keyword parameters from one function to another in Python?

You can arrange arguments using the * and ** specifiers in the function’s parameter list.

13. What are the different types of sequences in Python?

The Lambda keyword is used to create small random anonymous throw away functions.

15. What is Pickling in Python?

Pickle is a standard module that serializes and de-serializes a Python object structure.

16. How can an object be copied in Python?

Objects can be copied in 2 ways in Python: shallow copy and deep copy.

There are different built-in functions to convert values from one data type to another.

The output will be an integer. Similarly, you can use float() to convert strings to floating point numbers.

18. How do you send emails from a Python script?

The smtplib module is used to defines an SMTP client session object that can be used to send emails using a Python script.

19. What command is used for exiting the help command prompt?

The command is “quit”.

Split() : it uses a regex pattern to split the given string into a list.

Sub() : It will find all the substrings that match the regex pattern provided and replace them with the new string.

Subn() : It is similar to sub() but it will also return the number of replacements along with the new string.

21. What is the process to display the text contents of a file in the reverse order?

22. What are ODBS modules for Python?

append() : Adds the element at the end.

extend() : Adds the elements of a different list at the end.

The Tklner Python library is used for developing the GUI.

25. One major difference between Java and Python?

What other Python interview questions are you aware of? Where can one find useful Python tutorials? Do you have any Python tricks? We’d love to hear in the comments. 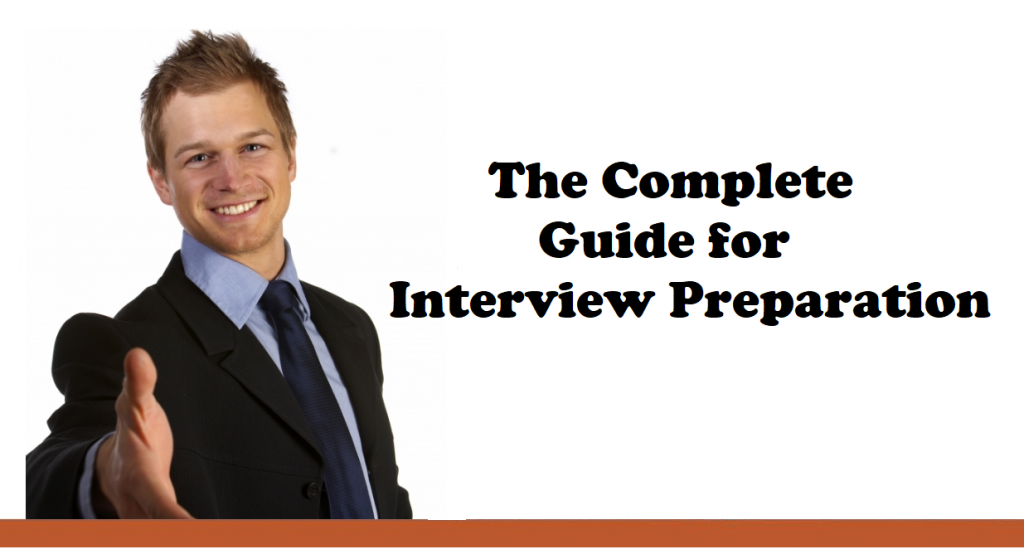